Lauren and James got married a couple of weeks ago in Donalsonville, and we had the pleasure of documenting their wonderful day!  Jim is a talented photographer, so Lisa and I had quite a bit of fun dealing with a Groom who was ultra-aware of composition and framing.  And there was also an inflatable dolphin.  Words fail me.  How about we check out some images from their day instead?

Lauren and her Ladies! 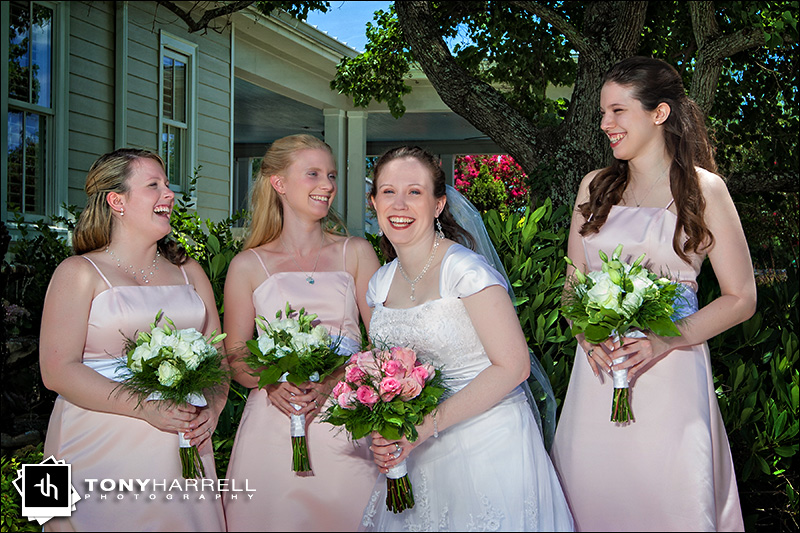 Jim and his guys… 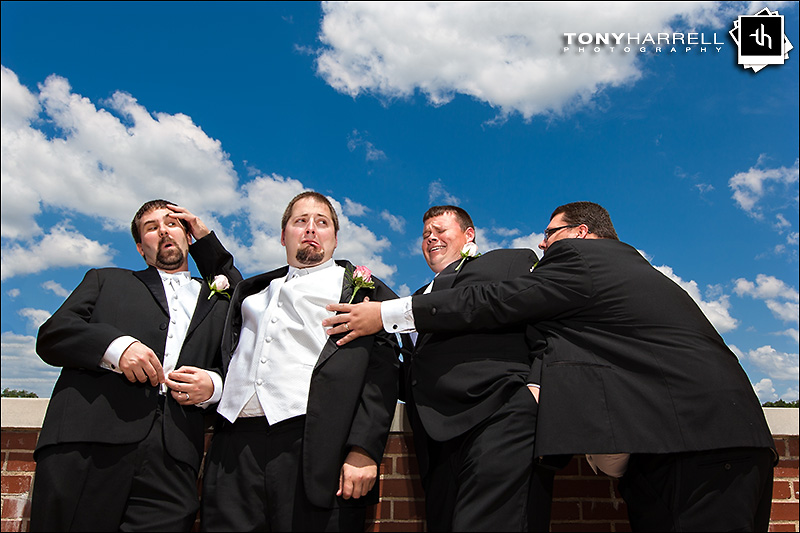 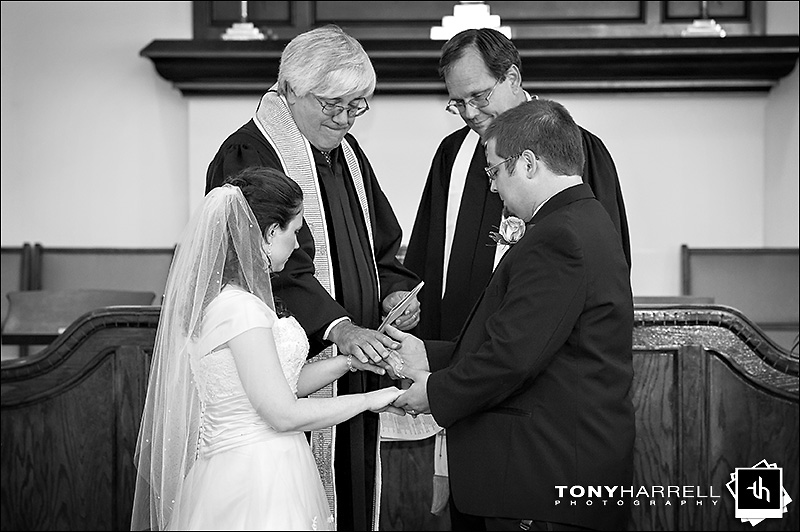 Lauren and Jim workin’ it…

Not all of the toasts could be considered complimentory… 😉

As stated before.  Inflatable Dolphin.   Words fail me.

Lauren was saving the professional dance moves for a private romantic moment with Jim.  Dig that awesome pirouette!

There were a lot of mutterings about “payback”, “he deserves this”, and more comments like that as I photographed Jim’s pals decorating his car.  The rolls and lube were a nice added touch!