Spring time is here! A young man’s heart turns to thoughts of… pollen. Lots and lots of pollen. South Georgia isn’t just a walk in the park people – sometimes you suffer for living here. We were all covered in pollen by the time we were done with the shoot. I think Ryan and I both sneezed the rest of the day.  Melanie and Ryan were hard core and we can’t wait to shoot their wedding this summer!  On to the photos! 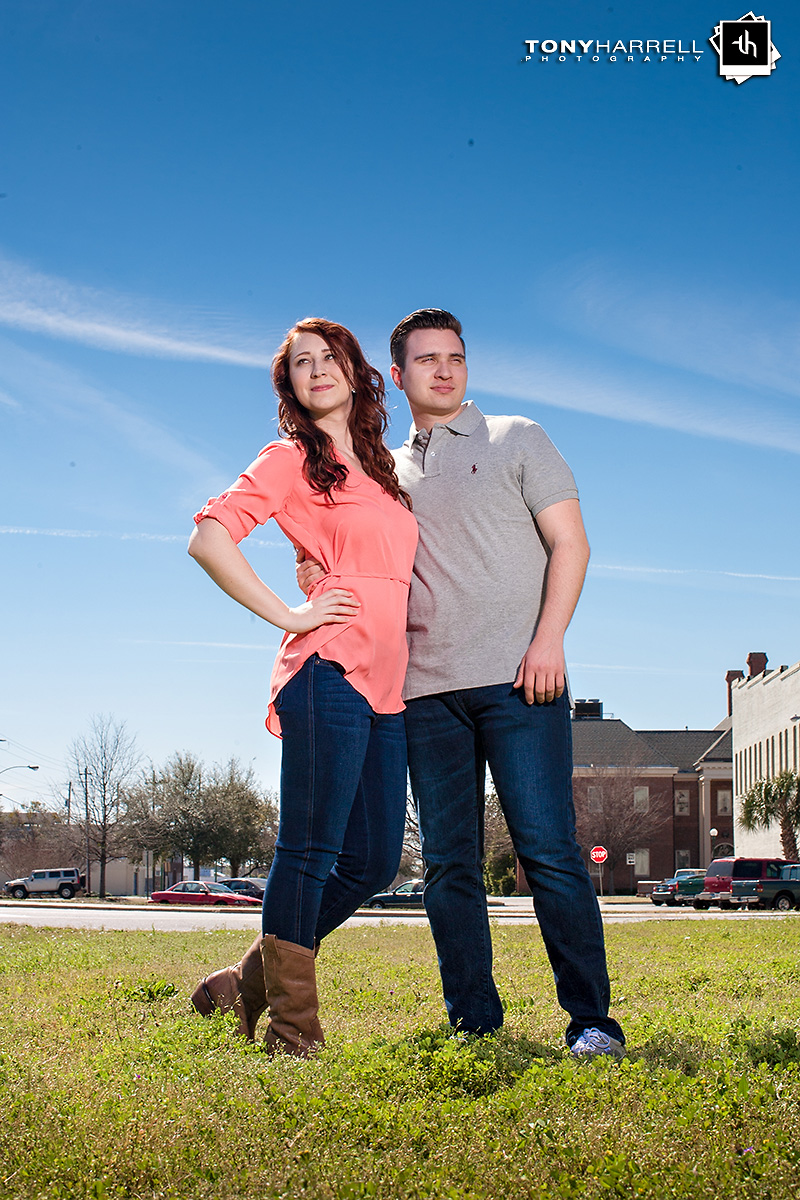 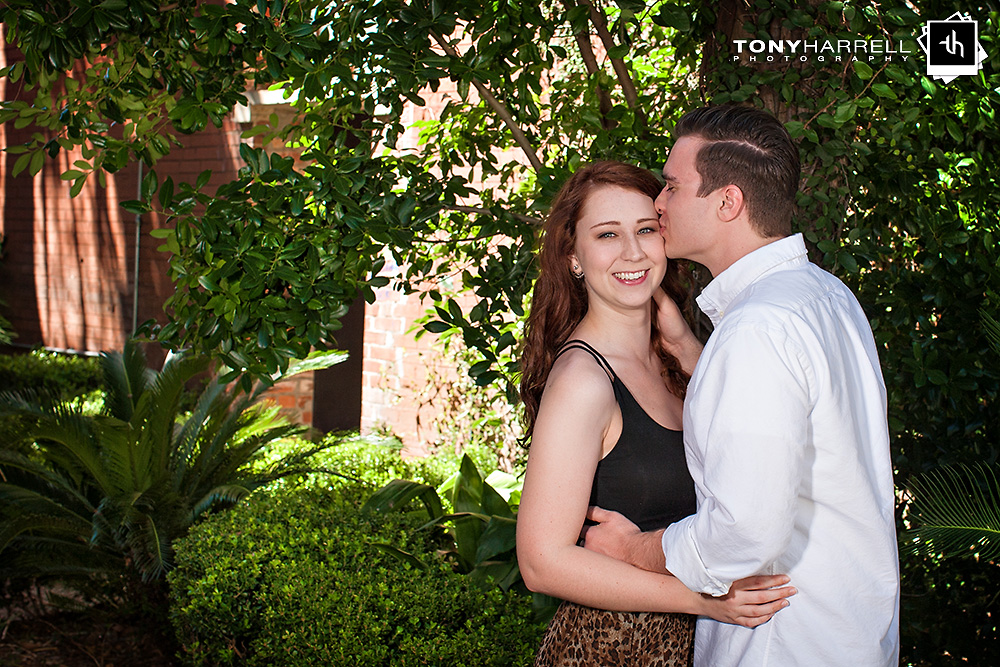 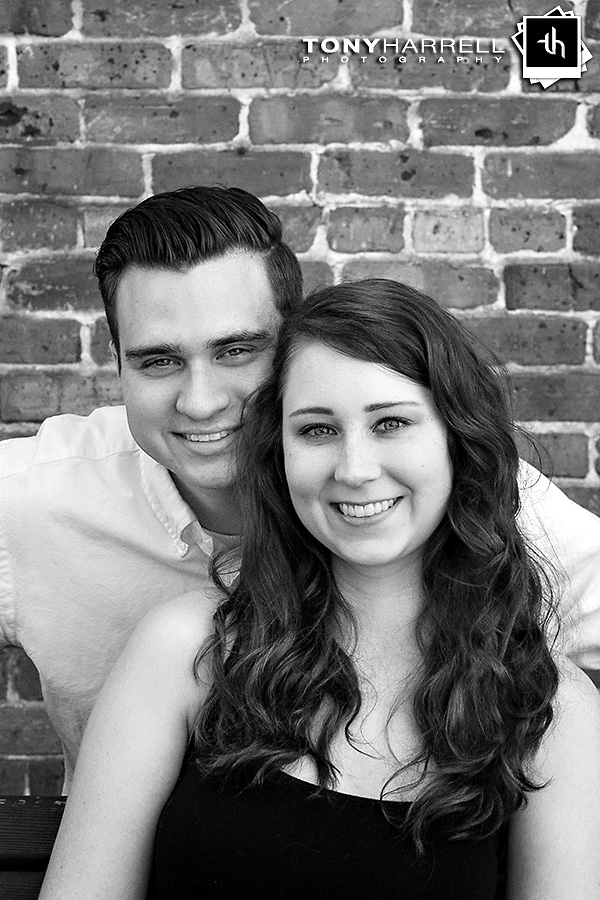 Seth and I have had the opportunity to shoot, or film, several Ice Bucket Challenges at South Georgia Medical Center (here in Valdosta) over the last month – and we’ve had a blast at them all! For those who aren’t aware of the Challenge, here is a quick link to the Wikipedia page that explains everything you need to know. Here is one of the shots from the series:

Beatriz and Ronald had a beautiful intimate wedding in Cordele, Georgia! Here are some images from their day!

Lisa and I love shooting family portraits – even more so when the family is open to crazy ideas and wants to have fun!!! The Kelly Family was great to work with, and we had a great time with them! Here are a few images from their Christmas session!

Lauren and James got married a couple of weeks ago in Donalsonville, and we had the pleasure of documenting their wonderful day!  Jim is a talented photographer, so Lisa and I had quite a bit of fun dealing with a Groom who was ultra-aware of composition and framing.  And there was also an inflatable dolphin.  Words fail me.  How about we check out some images from their day instead?

Lauren and her Ladies!

Jim and his guys…

Lauren and Jim workin’ it…

Not all of the toasts could be considered complimentory… 😉

As stated before.  Inflatable Dolphin.   Words fail me.

Lauren was saving the professional dance moves for a private romantic moment with Jim.  Dig that awesome pirouette!

There were a lot of mutterings about “payback”, “he deserves this”, and more comments like that as I photographed Jim’s pals decorating his car.  The rolls and lube were a nice added touch!